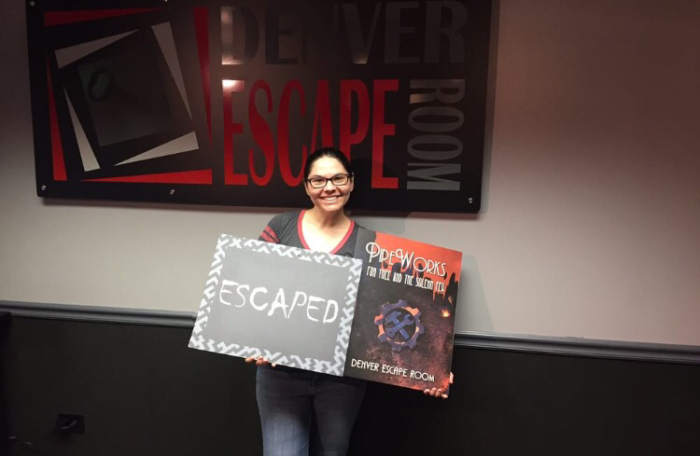 If you want a truly unique competition game, this is the escape room for you. Pipeworks is the most unique way I’ve seen an escape game designed to allow for competitive teams. Each team of engineers begins in one of two nearly identical rooms. There are color coded game pieces throughout these rooms and the engineers may only interact with the games pieces that correspond to their team’s color. The first major goal is to get the door between the rooms open so that engineers may move freely between both rooms and collect the game pieces they need. Depending on the teams you may end up working together even though you are competing against each other. I was competing against a team of 3 and at one point started working with them so I could get something I needed from them. (Sorry to be so vague, but I do my best to avoid spoilers in my reviews.) The puzzles were fun and a little tricky. I liked the way they designed so many great set pieces that were integral to puzzle solving but made the game visually stimulating. It was almost overwhelming at first to walk into a room with so many pipes. It’s very well done.

It is perfect for large groups that want to compete against each other or just work together. I enjoyed competing against strangers when I played. I had the option of working with them and chose competition mode because I’m a pretty competitive person.

Ultimately I was able to activate my subsystems and return power to the station. (I’m not sure if the other team did because I left before they completed the game.)